There is good news all round for Spain’s property market. According to the Land Registry, sales in October rose by 17% compared with the same month in 2017. Furthermore, overseas buyers acquired 53,359 homes in the first half of 2018. This is a significant increase on the 33,000 sales recorded in the same period of 2007. 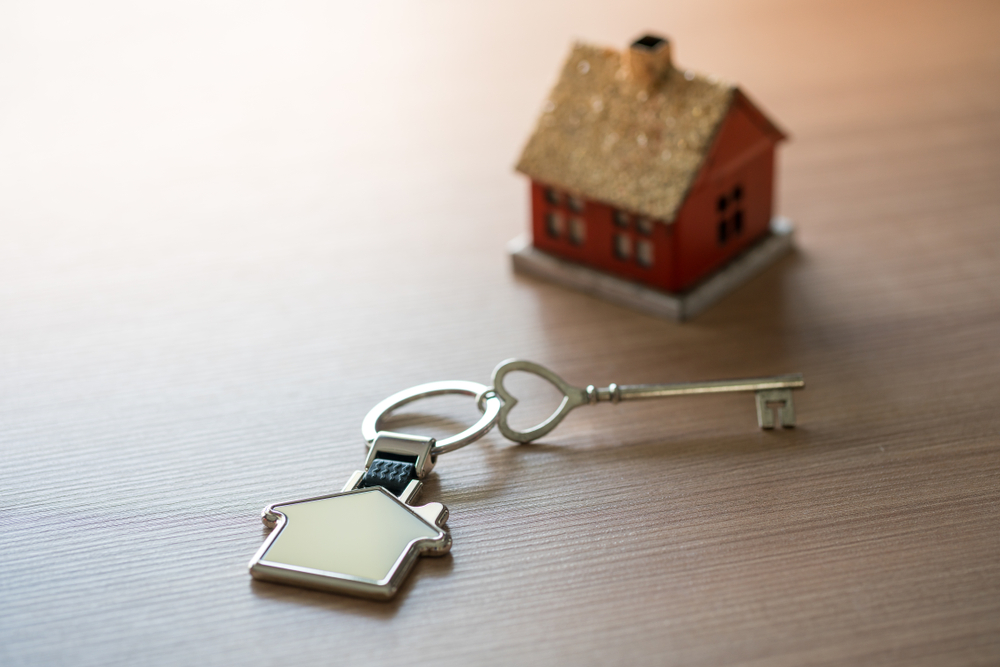 New home sales rise
Figures from the National Institute of Statistics also indicate that sales of new homes were up 15% to 7,971, and resales up 17% to 43,536. However, do note that new home sales don’t include off-plan transactions, which are included in the figures after the homes are delivered to their owners.

Where are sales strongest?
Murcia and Seville provinces showed exceptionally strong sales growth, with an increase of 53% and 50% respectively. Barcelona experienced an increase of 31% and the only regions where sales have been static is in the Canary and Balearic islands, which is due to a shortage of properties for sale. In terms of specific destinations, Valencia was a significant favourite with overseas investors, accounting for a third of all foreign sales, with 15,613 transactions registered. Andalucía followed with 8.2% of the foreign market (9,737 sales) and Madrid came in fifth place with a foreign market sales increase of 5.4% (4,911 sales).

Who is buying?
The British continue to lead the overseas market, accounting for a record 7,163 purchases in the first six months of 2018, up 8.8% on 2017. Spain’s official figures derived from the notaries reveal that British buyers accounted for 14% of all foreign property purchases. Second in the league table were the French, who bought 4,211 properties, although this is a 5% decline on 2017. The three nations whose purchases are growing fastest are Ireland, Denmark and Morocco. Moroccan purchases grew by 29% over 2017, while Irish ones were up by 25% and Danish homebuyers by 18%.

If you are interested in a home in the luxury resort of Marbella, then please don’t hesitate to contact Pure Living Properties to discuss your requirements.

Latest properties for sale in Marbella

Luxury villa in a gated development in Marbella

Semi-Detached villa with views in the center of Marbella

Can we help you?